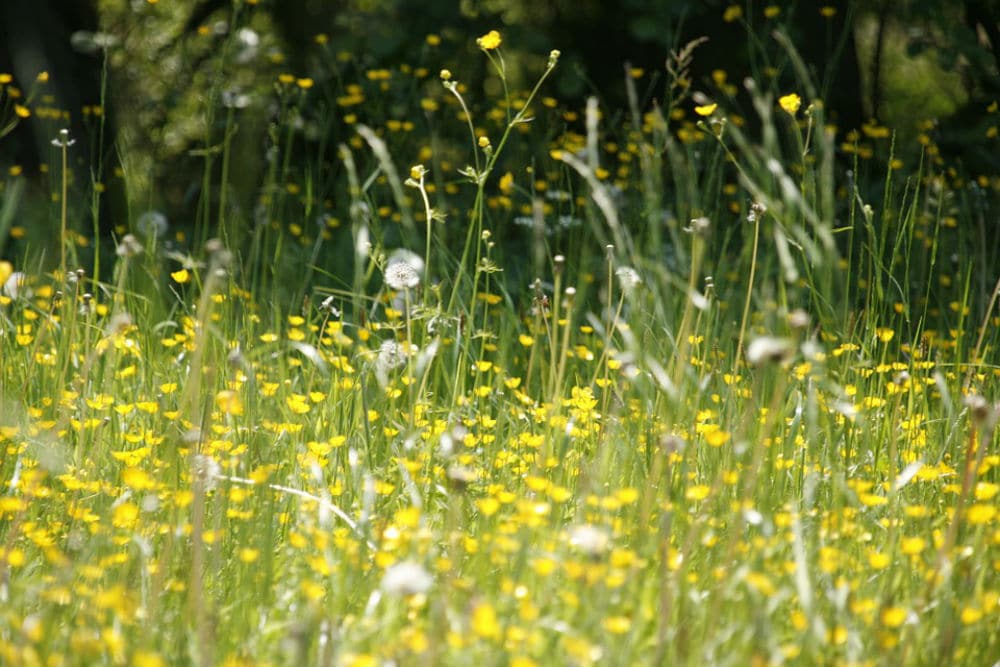 As the days become warmer,  more humid and windy, for hay fever sufferers, this is usually not good news. Allergic rhinitis or hay fever as it is better known, is a common condition affecting around 18 million people in the UK.  Rewind back a century or so ago and this now common allergy would be almost unheard of. The growth of hay fever can’t be explained and the condition can be developed at any age even if you haven’t shown signs of it previously. Unfortunately, there is no cure to hay fever. However,  there are some small steps that can be taken to avoid the triggers. Interestingly, due to different trees and and plants producing pollen at different times, depending on they type of pollen you are allergic to, symptoms can develop at  3 different times of the year. If you’re suffering some symptoms now,  you’re probably not alone. As many as 90% of people with hay fever have an allergy to Timothy and Rye grass pollen. So if you are sneezing away, itching your eyes or suffering from other symptoms, avoiding pollen is a great start.

As there is no cure for hay fever, following some simple steps can ensure you avoid pollen as much as possible. For example, during high pollen levels keep doors and windows closed, avoid cutting the grass or walking on grass, change clothes that have been worn outside and shower to remove any pollen. There are of course a variety methods that can be used to relieve the symptoms of hay fever. However, following some of the examples above should ease your symptoms.

So to conclude, with the UK in full flow of high pollen, avoiding triggers can be difficult. However, avoiding pollen by following some of the tips above may help to ease the symptoms.

END_OF_DOCUMENT_TOKEN_TO_BE_REPLACED 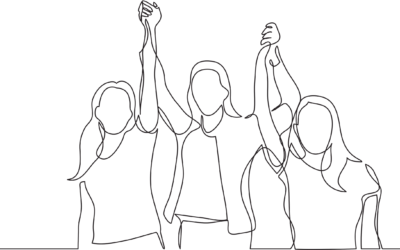