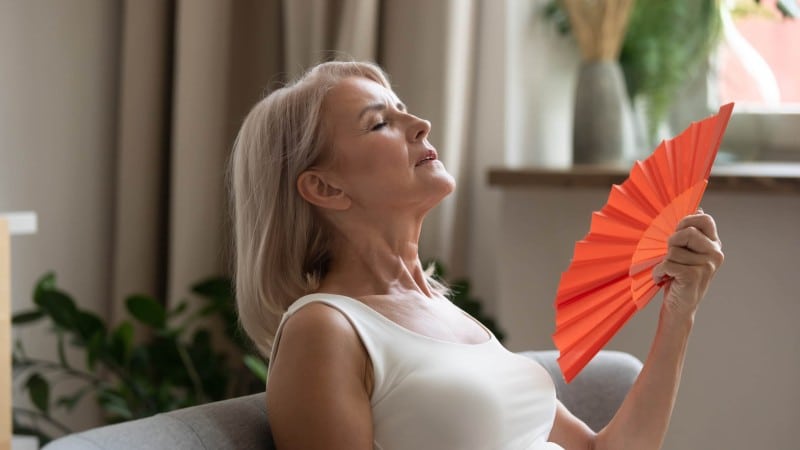 There has been a sharp increase in the number of women talking about the menopause on social media platforms as many turn online for guidance and advice on how best to manage their symptoms, data from Talking Medicines’ PatientMetRx® platform show.

Despite the uptick, menopausal women are still reluctant to speak about their symptoms and experiences in detail, contrasting with discussions on other women’s health issues, such as birth control, and suggesting more still needs to be done to encourage more open conversations on this important topic.

The number of women engaging online increased 150 percent between 2020-2021 and 2021-2022, while the number of online posts in 2020-2021 was 57 percent higher than in the previous year, the PatientMetRx® data show. As a further example of women’s desire to connect with others online, data show that online female health communities are recording millions of members, while communities that concentrate specifically on the menopause have significantly lower member counts.

The increased engagement comes amid efforts on both sides of the Atlantic in recent years to break down the tabus that have long shrouded the menopause.

UK TV presenter Davina McCall is one of several high-profile advocates calling for more candid discourse on the menopause, while British agency AMV BBDO has just won an award for its depiction of the struggles of a menopausal mother and her daughter in “The Lonely Menopause”, an advertising film it created for TENA.

In America, actress Naomi Watts is set to launch a new wellness brand that focuses on the perimenopause and menopause with biotech company Amyris later this year, joining a growing number of female entrepreneurs, who are developing products aimed at alleviating the array of symptoms women can face.

SOMEONE TO TURN TO

From a sample of 195 posts, nearly half described the wide range of symptoms women can go experience during the menopause, including mood swings and depression, feeling upset and lonely, as well as low self-esteem.

Women also said they had no-one to talk to about what they were going through and many said that they were unsure about using Hormone Replacement Therapy to manage their symptoms.

The findings from the PatientMetRx® platform add to a growing body of data that indicate women can often feel isolated during the menopause.

Health & Her®, an organisation that is seeking to address information and support gaps for perimenopausal and menopausal women, recently surveyed 1,004 women aged 50 and above about who they would speak to their menopause. They found that 16.2 percent of women would not speak to anyone about it, which is a concern given the impact the menopause can have on women’s lives and those closest to them. [1]

“Outside of work, the menopause also has an enormous impact on other areas of a woman’s life. Mental health, mood and social lives can all be affected, and may be contributing to the fact that women aged 50 to 54 have the highest suicide rate in the UK,” Health & Her® wrote in a recently published report.[2]

Shannon Murphy, the director of the TENA film, believes it’s vital that women open up and speak about their own individual experiences.

“I want everyone to ask the women in their lives who have already or who are currently experiencing menopause what it was like for them. Everyone’s experience is completely different and so varied,” Murphy was quoted as saying in a recent interview.[3]

As we try to understand the complex needs of women at this complex time of their lives, being able to listen to the voices that are speaking up can be extremely valuable for the healthcare marketeers, who are keen to deliver meaningful solutions for their customers. 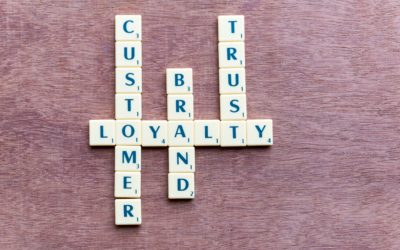 Changing market  Consumers are changing. Their expectations are higher, and it is becoming ever more difficult for brands to stand out amongst...

END_OF_DOCUMENT_TOKEN_TO_BE_REPLACED

Large Language Models: are they really sentient and don’t we have better uses for them?

So what’s all the fuss lately about having achieved sentient AI? Could that be true, given that the latest *extremely* large language models, have...

END_OF_DOCUMENT_TOKEN_TO_BE_REPLACED 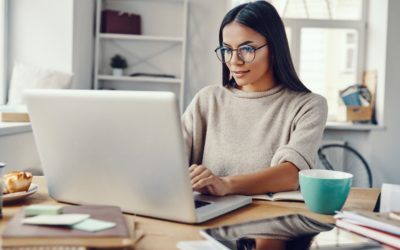 The pharmaceutical industry has come a long way in a short period of time. The Covid-19 pandemic has accelerated digital transformation plans and...